This news is making quite a buzz within the stock market forums, With two of our big players in our industry set to merge, this is huge news! Yes, Sepura have had their problems this year and Hytera have increased their market share, but we are not sure is this is good news or bad?

Another Asian corporation is set to hoover up a Cambridge UK technology company in a state of financial flux.

It will be an all-cash deal but the acquisition price will be moderate because digital radios company Sepura is in a mess because of cash liquidity issues.

Sepura revealed the takeover talks after its share price spiked more than 25 per cent having nosedived in recent times due to cashflow issues and order delays.

Late today, Sepura issued a statement on London Stock Exchange confirming it was in preliminary talks with Hytera regarding a possible offer for the entire issued and to be issued share capital of the company.

Hytera confirmed to the Sepura board that any offer was likely to be solely in cash.Â The usual caveats were issued that there was no certainty any deal would go through and shareholders would be updated on new developments. 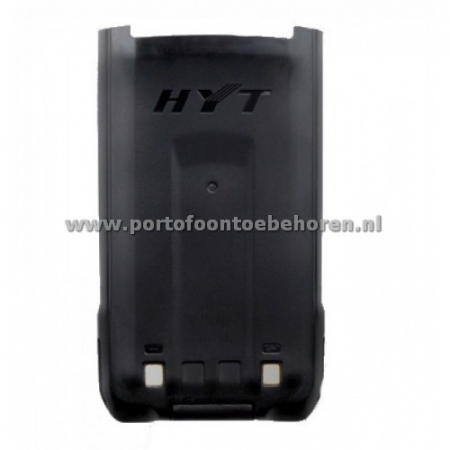 Founded in 1993 in Shenzhen, China, Hytera has grown to be a key player in the PMR (Professional Mobile Radio) communication industry with a large customer base in more than 120 countries and regions across the world.

As one of the few corporations that masters TETRA, DMR and PDT technologies, and produces all series of products and solutions of all these mainstream digital protocols, Hytera leads in the draft of digital trunking standard in China.

Its acquisition of the Rohde & Schwarz TETRA business in August 2011 further strengthened its competitive edge in TETRA market.

Hytera has established a global sales network with 30 branches in the US, UK, Germany, Australia, Brazil and other territories and through Â 600+ partners across the world.

Hytera has an R & D team of over 1200 engineers in five research centres.Â Sepura won the Business Weekly Awards Business of the Year title in March after a record-breaking

2015 but hit liquidity problems this summer and has temporarily lost its CEO Gordon Watling to ill health.